Arranging for an asbestos survey of your property

Asbestos is a word that nowadays strikes terror into the hearts of a property owner. It’s a substance that has been used for many centuries, but its hazards have only recently become known and understood. The word asbestos is derived from the Greek meaning of ‘inextinguishable’ which shows how long the mineral has been around. Ironically, it’s because of its fire-retardant properties that asbestos was used in so many homes and office buildings. It was believed that it was making everyone safer, but now we know that the opposite is true. Asbestos was banned in the United Kingdom only in 1999 which means that any building constructed before that time may very well contain it. The only way to have peace of mind is to engage a company qualified to conduct an asbestos survey.

Qualifications needed to conduct a survey

Due to the danger of asbestos there are many legal regulations in place to control the handling and disposal of the mineral. Should you be a landlord either of a home or of an office building you should also be aware of your legal liability since 2012 to ensure that none of your tenants are exposed to the risk of asbestos on the premises. Given how dangerous a product asbestos is, it would be far more responsible and cost effective to conduct a survey and dispose of any problems before there is the potential for tenants to sue you for negligence. It is even possible for a jail sentence to be imposed if it can be proved that you had knowledge of asbestos being present in a building and didn’t take the necessary action.

If you’re looking for companies that conduct asbestos surveys in the Bradford area, you would first need to ensure that the businesses were licensed, and that they had expertise in surveying and removing asbestos from both small domestic properties as well as large commercial and industrial buildings. In addition to a licence, there are accreditations from the Asbestos Contractors Association that will ensure quality work and will give you added assurances. Visit here for more information.

The type of inspection needed for an asbestos survey in Bradford

The inspection team will isolate the location of any asbestos they find and will record its position in the building. They will also document the condition of the mineral, as if it is starting to deteriorate it is far more dangerous. The results of the survey will then detail whether it is felt that there is a risk of anyone being exposed to fibres from the material. If so, a removal plan should be documented.

With asbestos being classified as a hazardous substance, you may want to conduct an asbestos survey in Bradford for peace of mind. ACS Health, Safety & Environment can assist you to become legally compliant.

Arranging vaccinations for your pets in County Durham 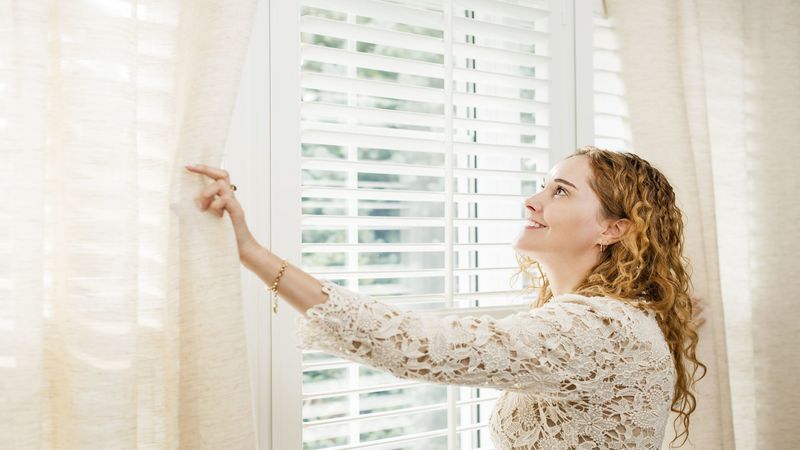